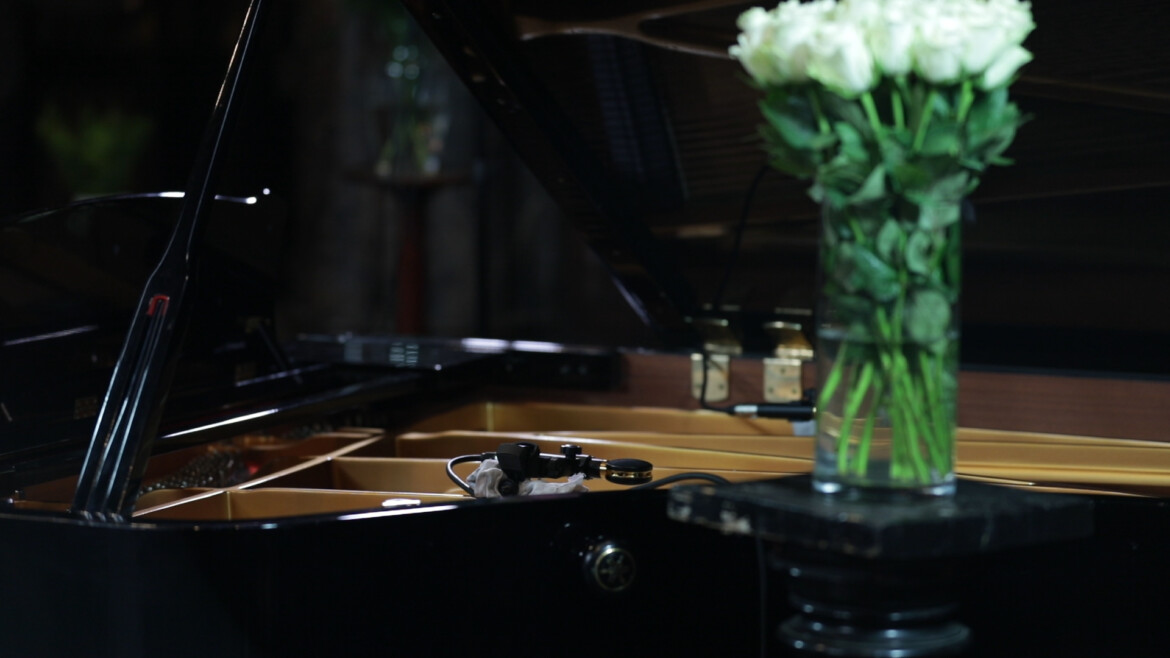 (Link to the full article on WKMT Blog)

New music is always challenging to digest, especially if the main focus on this style is NOT the tonic chord, which has dominated all the music discourse of Western Europe and from quite a long time, the world for approximately 400 hundred years!

Among the many styles of music, one of the most complicated topics to teach is precisely Atonal music. Even in conservatoires, piano students avoid this music like the plague, claiming that it is “harsh”, or “ugly”. It has become quite a confrontation between piano teachers and students to include these pieces in their programmes. Still, the reason mainly resides in the lack of understanding of this music.

As Ana Ortiz says in her article “Atonality aims to express a feeling, an idea or even a political concept without stating prominent western classical elements. It is the idea of having an abstract thought that creates the artistic influence of “expressionism”. In music, Atonality works in the same manner. It is the concept of fighting against the canon of the beauty of what is heard and seen“.

In Atonal music, the hierarchy of the tonal centre, or Tonic chord, is abandoned towards the equal presentation of the notes, focusing on other aspects of the music, such as pitch, rhythm or texture.

The three main composers that propelled this particular style were Arnold Schonberg (composer and theorist), Anton Webern (the baldest of the three) and finally, Alban Berg, the one musician that remained closer to the tonality and the only one who composed a whole Opera using Atonal Music, “Wozzeck”.

This music is related to the movement of expressionism, a movement that is deeply connected with the painting. Surprisingly, Schonberg, the first creator and composer of this music, was also a renowned painter in this style.

Atonalism reflects a characteristic clashing avant-garde sonority. Therefore, it is mostly used by composers to express feelings of pain, struggle and crisis.

Do you really know Fur Elise?